Relying on the best statistical data and richly illustrated with case material, the book is an indispensable source for scholars and policy analysts seeking to understand Africa’s post-independence political trajectories.

Order your copy of the book.

Materials to Complement the Manuscript 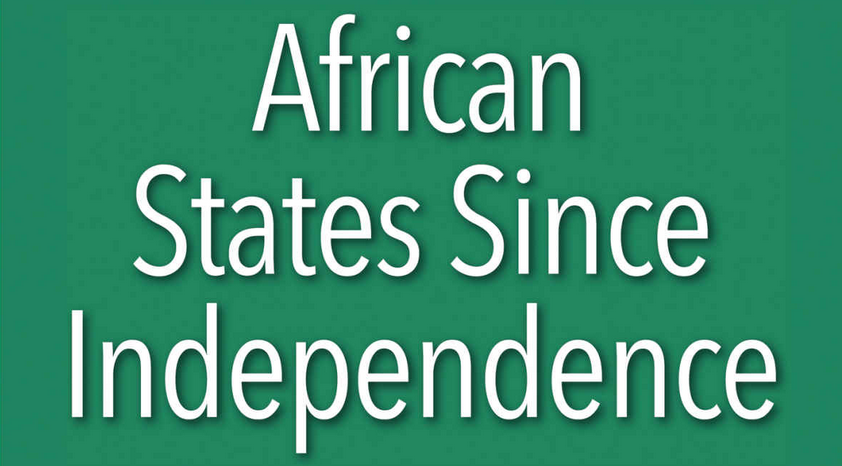 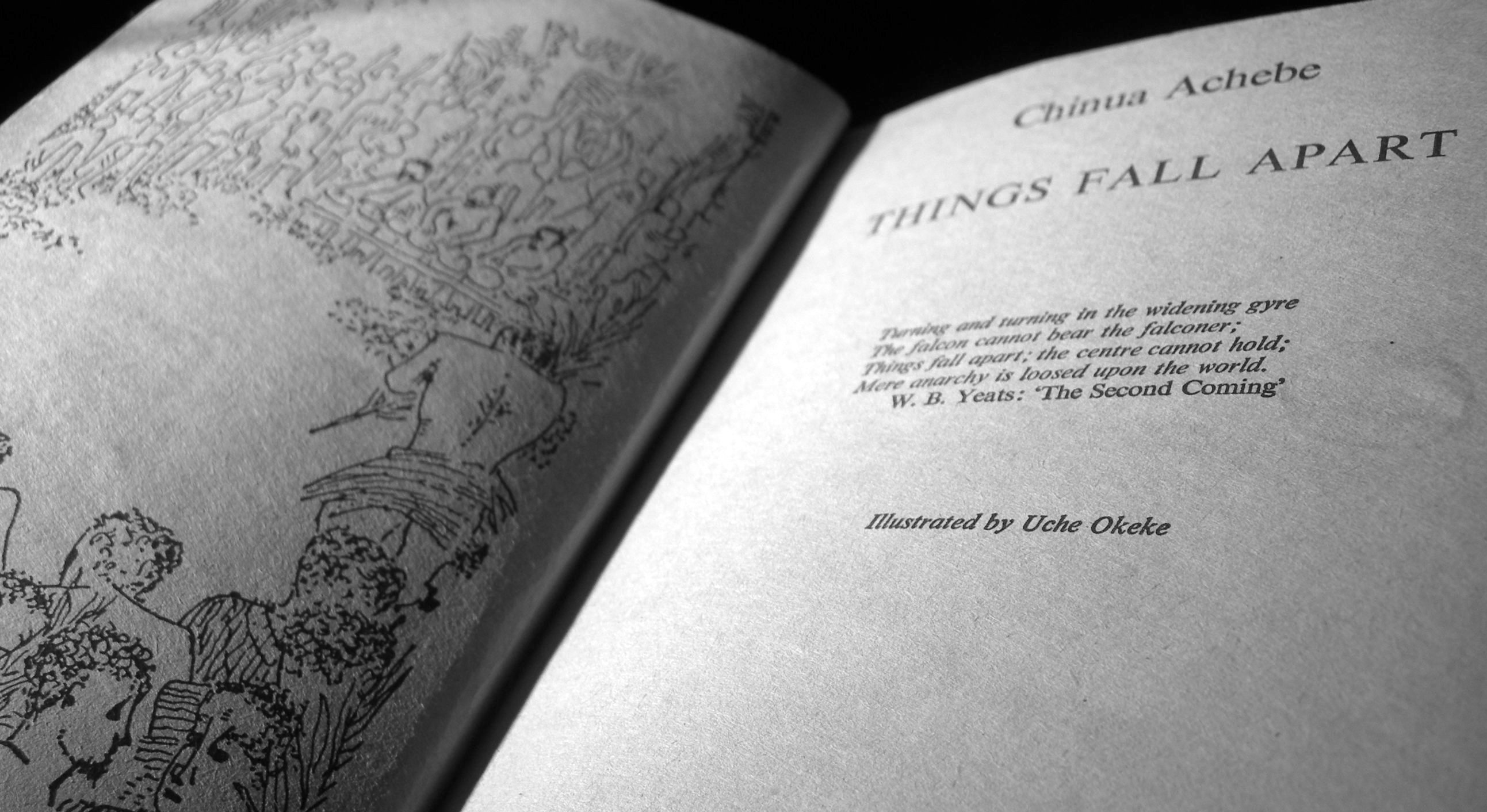 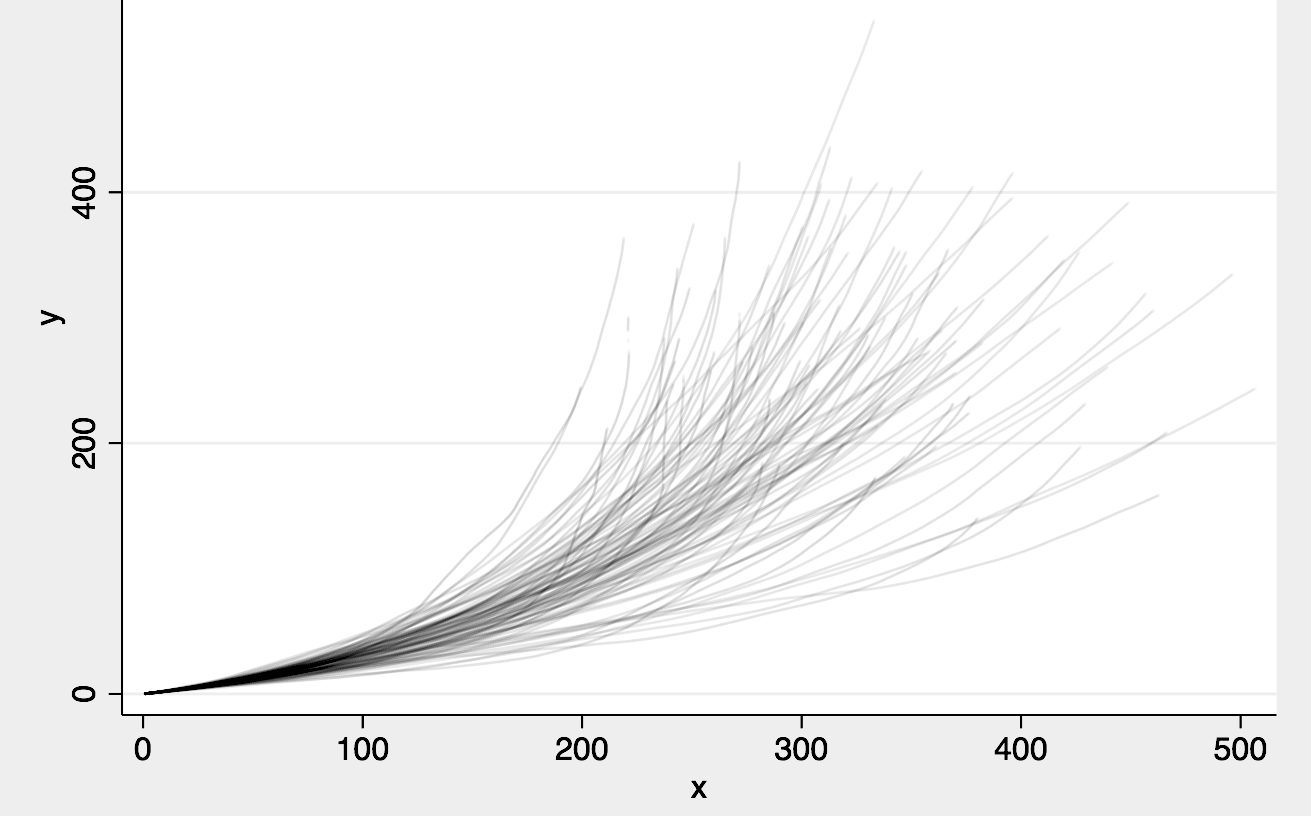 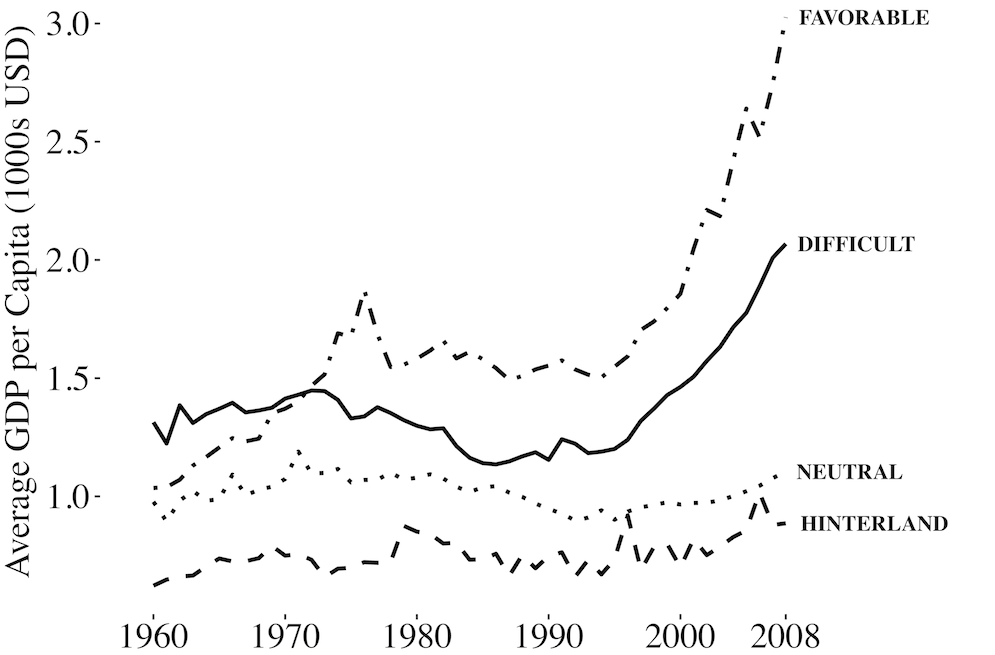 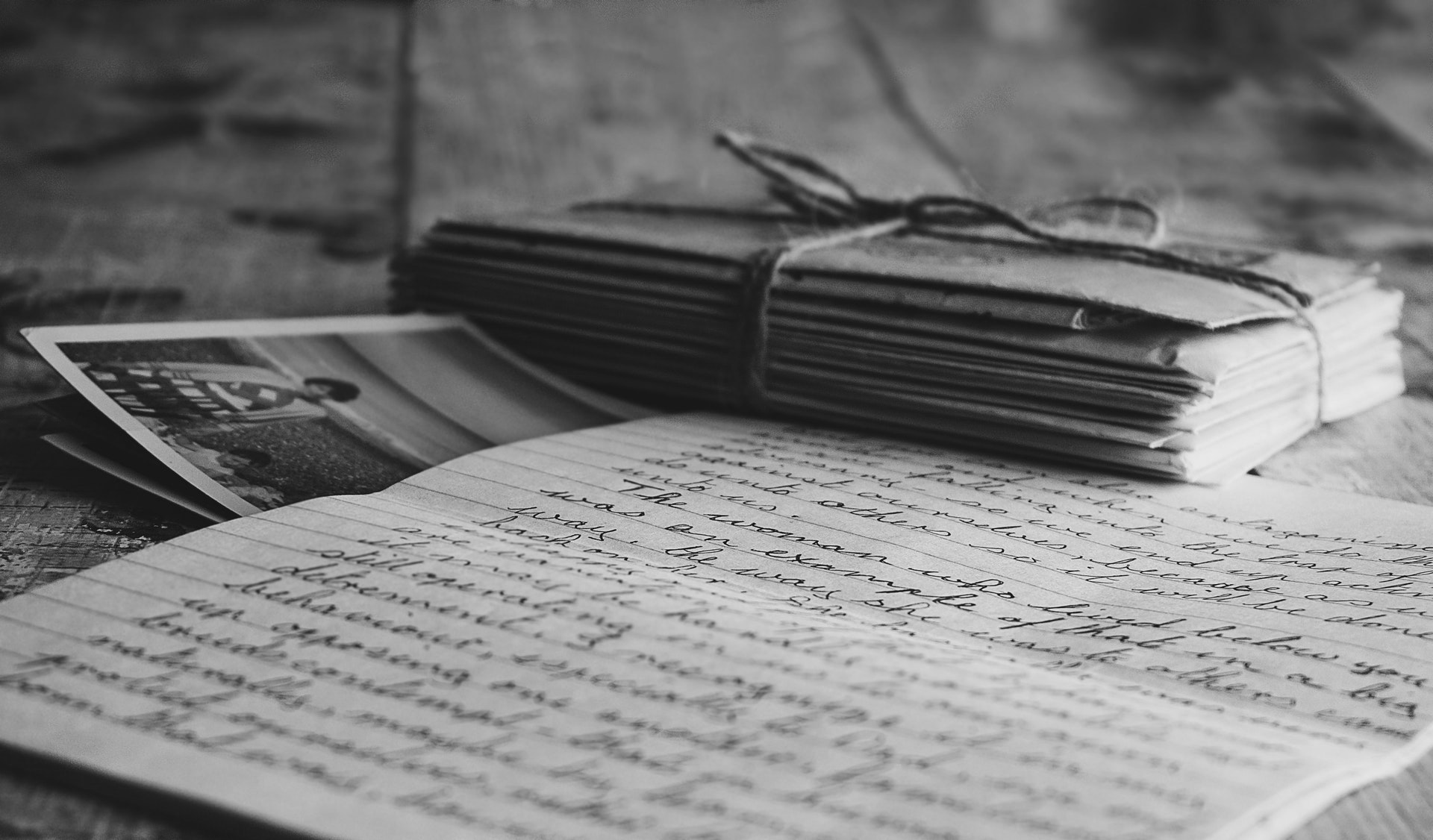 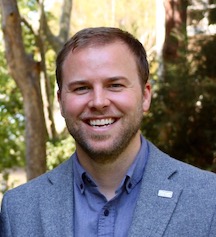 Assistant Professor of Public Policy and Political Science at the University of California, Los Angeles 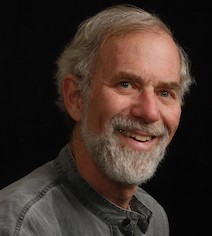 Chapter 1: The Charismatic Founders and Their Dreams

Chapter 8: The Partition of Africa

Chapter 13: Democratization and the ‘Third Wave’

This course will arm students with current research on what two economists labeled ‘Africa’s Growth Tragedy.’ It will focus on early failures in economic growth, political stability, and democracy. The principal text for this course was written by the instructor along with Darin Christensen, an assistant professor at UCLA. Each week students will be asked to read material from the book for the first meeting, and in the second meeting to apply it, with slides based on research and data analysis, to their chosen country. Students will receive full instructions on how to access the data and to plot the assigned tables and figures. Assignments are due at 5 pm the evening before the class session. The final paper asks students to compare their country’s performance to other sub-Saharan states.

Introduction to the Course and student selection of a country to specialize in over the course of the quarter. Once chosen, students should consult the suggestions for most African countries of a classic work in political science appended to this syllabus, relevant articles downloaded from JSTOR, and with subject librarians to gain historical and cultural background for their country.

Readings from Book:
- Preface
- Introduction
- Chapter 1: The Charismatic Founders and Their Dreams

Readings from Book:
- Chapter 7: The Missionaries

Readings from Book:
- Chapter 8: The Partition of Africa

Supplementary Material:
- Philip Gourevitch. 1998. We Wish to Inform You That Tomorrow We Will Be Killed With Our Families: Stories from Rwanda. New York: Farrar Straus and Giroux.
- Appiah, Kwame. 1993. In My Father’s House: Africa in the Philosophy of Culture. New York: Oxford University Press.

UG assignments with a focus on data analysis

Students should choose a country to specialize in over the term. The assignments will ask them to compare the experience of their chosen country to other sub-Saharan and developing states.

The R and Stata files below will guide students in preparing figures and tables for their assignments.

Research the founding father of your country. Prepare a slide presentation on the founding father’s background, his political vision, and his tenure as a leader.1 Provide information if he faced any important challengers with either a different vision or a different support base. What happened to this opponent’s political career? Finally, discuss how his presidency ended, and whether he successfully advanced his vision. Consult the founding father’s biographies or autobiographies, political histories (with suggestions appended to this syllabus), and contemporary news sources to prepare this presentation.

Assess the progress of sub-Saharan African (SSA) countries between independence and 1992. Compare the experience of SSA countries to those countries participating in the solidarity conference in Bandung, Indonesia — a set of post-colonial states that also achieved independence after WWII. Prepare a four-slide presentation to characterize their progress in terms of economic development, political liberalism, and social order.

Prepare a two-slide presentation on the geographic constraints of your country.

Prepare a presentation on the slave trade’s contemporary impacts on your chosen country.

Prepare a presentation about the effect of ethno-linguistic fractionalization on contemporary outcomes.

What were the most salient features of your country’s colonial experience? Does the ‘bula matari’ metaphor work for your country? Prepare to discuss these questions by gathering information on the following topics:

Prepare a presentation on the effect of colonial infrastructure and institutions on contemporary outcomes. Each slide should have a scatter plot for all SSA countries, a regression line, and a clear indication of your country on the graph.

Write a short memo (3-5 pages) on language policy in your country after independence. In the memo, investigate the extent to which indigenous language policies was ever debated in the post-independence years. Use newspapers, texts, and/or library books. The memo should summarize the language debates, the results of these debates in terms of the place of indigenous languages in public life, in the media, and in schooling.

After a search of African news in Lexis-Nexis, write a short memo on your country’s relationship to and activities having to do with economic and military cooperation with other African states in general, and within the African Union in particular.

Consolidating your analysis during the quarter, write a short essay (15 pages) about the country you have focused on, and on each of the outcomes, whether it fits or does not fit the general patterns experienced on the continent. Offer potential explanations for why or why not? In general, identify and account for the factors relevant to the country’s trajectory that are not captured in the general models. 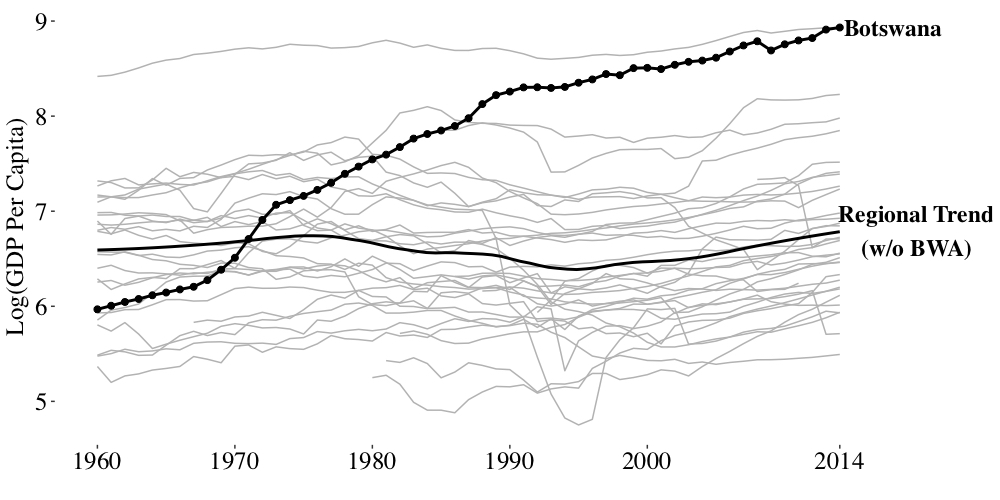 A note from the authors.

African States since Independence is a book written for Africans seeking to better understand the course of their country’s history since independence; it is written for university students throughout the world who are taking courses in African politics; it is written for professors teaching those courses, enabling them to update their material with new data and analysis; and it is written for those assigned to work in Africa — in the private sector, for international organizations, as diplomats from their own states, and as workers for non-governmental organizations. We try to inform without being didactic; to generalize without ignoring the impressive diversity across the continent; and to expose failures without losing optimism about Africa’s future. We hope that professors and students especially will take advantage of the data and the problem sets available on this website allowing for statistical analysis, as we hope this book will encourage continued engagement with Africa and its enormous promise. We welcome your feedback on how to improve the book and expand the supplementary materials.